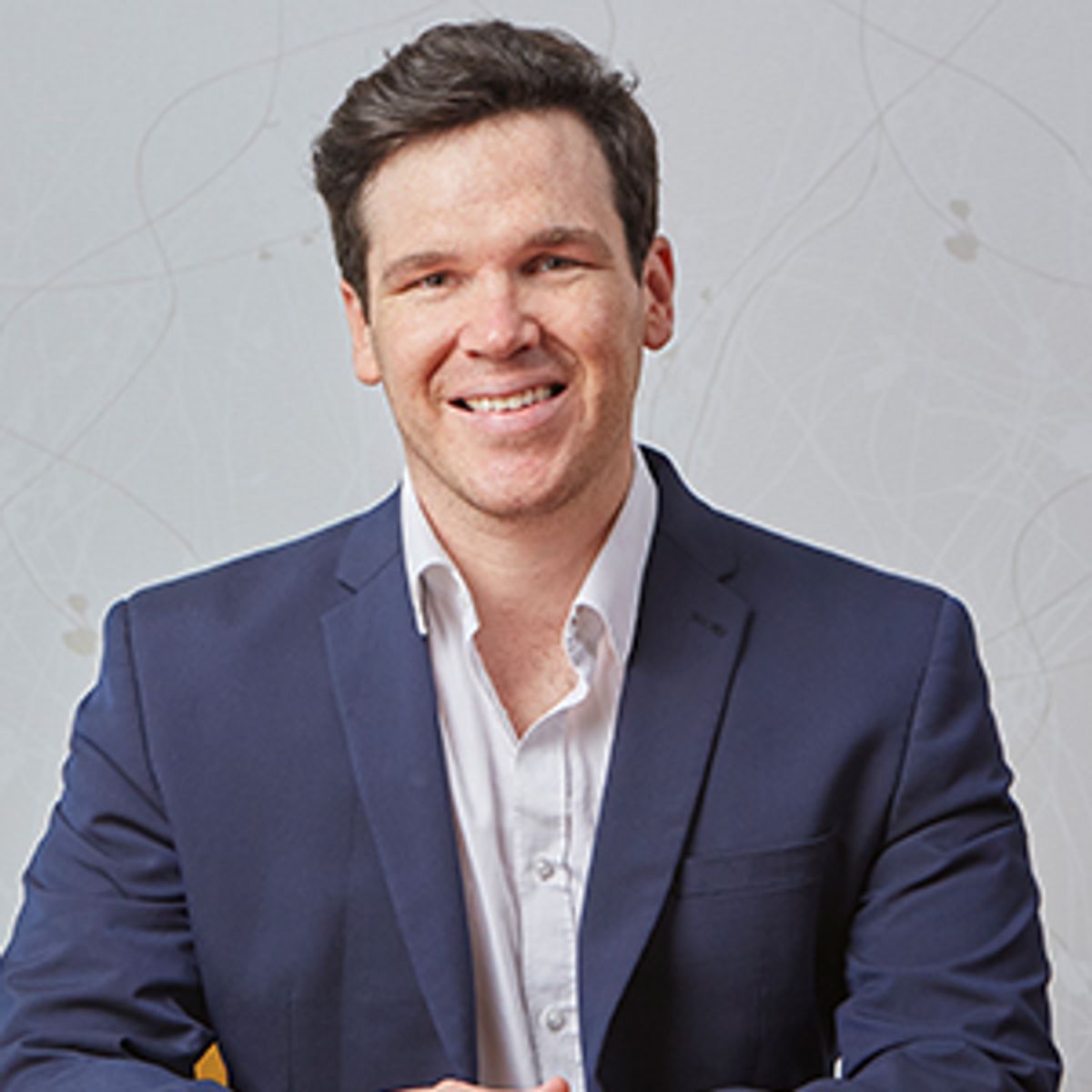 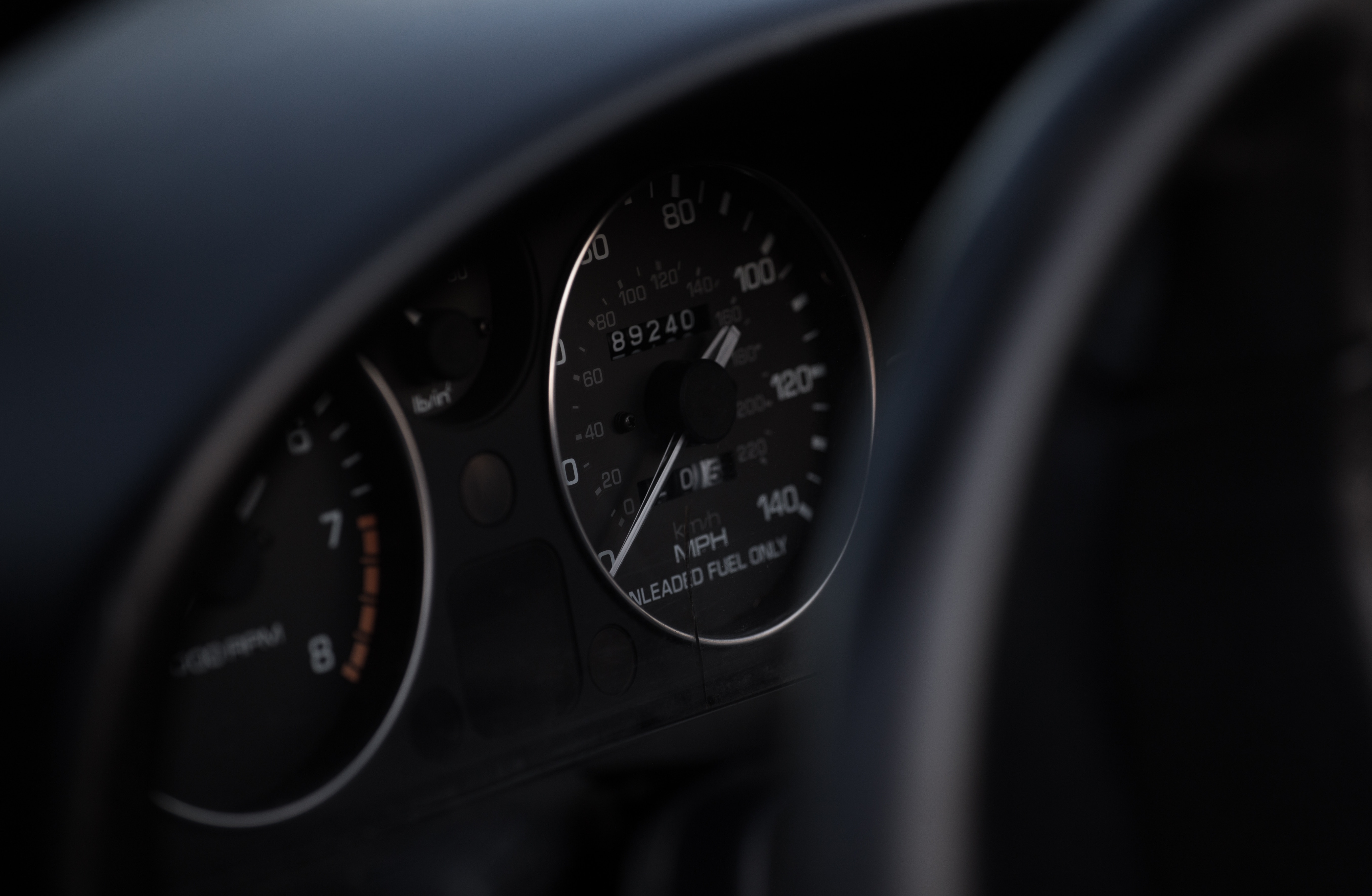 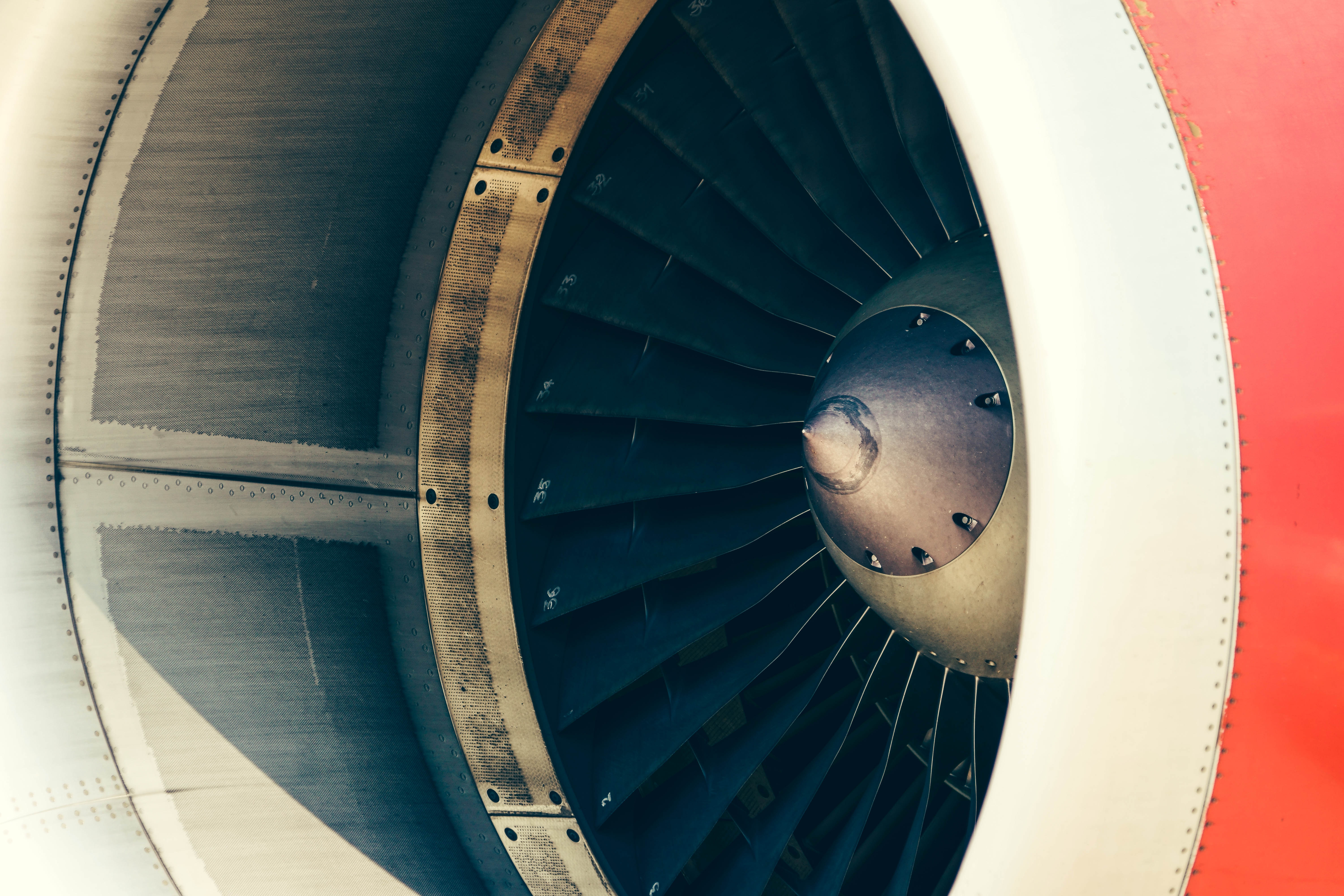 The UK government has published its strategy (the "Strategy") on achieving net zero carbon emissions by 2050, just over a week before it hosts COP 26 in Glasgow. The Strategy, set out in a policy paper entitled Net Zero Strategy: Build Back Greener[1], builds on the UK's commitments under the Paris Agreement towards reducing greenhouse gas emissions and the government's 10-point plan for the next industrial revolution - the so-called green industrial revolution. It will be interesting to see how the Strategy holds up to scrutiny from participants at COP 26 and the wider green economy. The question, no doubt, will be whether the Strategy goes far enough to meet climate change targets, chief amongst them being the commitment to net zero emissions by 2050.

Background to the Strategy

The target of net zero omissions by 2050 is the product of the 21st session of the Conference of the Parties (COP 21[2]) held in Paris in 2015 and the adoption of the Paris Agreement - an international treaty wherein the signatories agree to limit global warming to below 2 degrees Celsius, preferably 1.5 degrees Celsius, from pre-industrial levels. To deliver on this key tenet of the agreement, scientists acknowledge that the amount of carbon released into the atmosphere must not exceed the amount of carbon taken out of it – in other words, we need net zero carbon emissions by 2050. This target is now enshrined in Article 4 of the Paris Agreement and domestic law[3].

In addition to obligations under international law, the government announced its domestic ten-point plan in November 2020 for building a prosperous, green and decarbonised UK economy in the wake of the COVID-19 global pandemic. The plan sought to mobilise £12 billion of government investment, with up to three times as much from the private sector by 2030, in order to create and support 250,000 green jobs. The ten-point plan consisted of the following:

Just under a year after the government released its ten-point plan, and just over a week before the much-anticipated COP 26 (publicised as the last chance for countries to meaningfully agree on steps to reverse the wheel of climate change), the Strategy was published. The Strategy sets out how the UK will deliver on the ten-point plan by formulating indicative delivery pathways for each sector of the economy up to 2037 (the end of the sixth carbon budget), which will be used as a guide to ensure the UK is on track for net zero emissions by 2050. The Strategy also sets out updated targets and policies.

The policies brought forward in the Strategy mean that, since the ten-point plan, the government has mobilised over £26 billion of government capital investment which will support 190,000 jobs by 2050 and 440,000 jobs by 2030. It will also leverage up to £90 billion of private funding by 2030.  This surpasses the funding targets originally published in the ten-point plan, at least on paper. However, the Strategy implies that more than £700 billion of investment will be needed over the years to 2037 in order to meet the Strategy's ultimate targets and, therefore, there appears to still be a considerable gap in funding[5].

Power: The key policy for the power sector is that by 2035 the UK will be powered entirely by clean energy, subject to security of supply. This will consist of cheap British renewables such as the continued advancement and success of offshore wind in the North and Celtic Seas, increased investment into new nuclear power stations and hydrogen as clean energy. The transformation of the power sector will bring high skill, high wage job opportunities.

Heat and buildings: the phase out of gas boilers for the heating of homes and by 2035 no new gas boilers are to be sold. Installation of 600,000 heat pumps per year into households is targeted by 2028. It should be noted that alongside the Strategy, the government has published a paper dealing specifically with decarbonising heat and buildings in the UK (entitled the Heat and Buildings Strategy) which provides details on, inter alia, the following:

The Strategy, and ultimately the project of reaching net zero emissions by 2050, has been touted by the Prime Minister as the greatest opportunity for jobs and prosperity for the UK since the industrial revolution. Other than providing huge opportunity, it is also necessary for the prosperity of the planet.

Although only recently published, the Strategy has already been met with both positive and negative reviews and it will be interesting to see how these unfold at COP 26 and thereafter. Proponents of the Strategy applaud it as a positive step in providing greater detail on the governments ambitions and policies which are sought to be implemented to achieve the net zero target by 2050. On the other hand, critics of the Strategy are sceptical of the following: (i) the financing of the Strategy - there appears to be a considerable funding gap that needs closing in order to achieve the net zero target by 2050. It seems that there will be a heavy reliance on private sector innovation as well as the public purse, and (ii) some suggest the Strategy does little more than restate the ten-point plan, and what is now crucial is turning words and promises into deeds and action, which the Strategy falls short on.

That the UK has submitted its second LT-LED ahead of COP 26 puts it in a strong negotiating position with its partners as the race to net zero continues and opportunities for green growth and prosperity fully emerge. The UK now not only has a clear target destination of net zero by 2050, but also a vessel (albeit in paper-form) for reaching it.

[2] The "Conference of the Parties" is the decision making body of the United Nations Framework Convention on Climate Change (UNFCCC) – a treaty that nearly all countries have ratified and by doing so they recognise that climate change is an important  issue and agree to stabilise greenhouse gas emissions.

[3] The Climate Change Act 2008, as amended in 2019, provides for the legally binding target of net zero emissions by 2050 as well carbon budgets every five years.