Part One: How Are EV Chargepoints Currently Being Regulated? 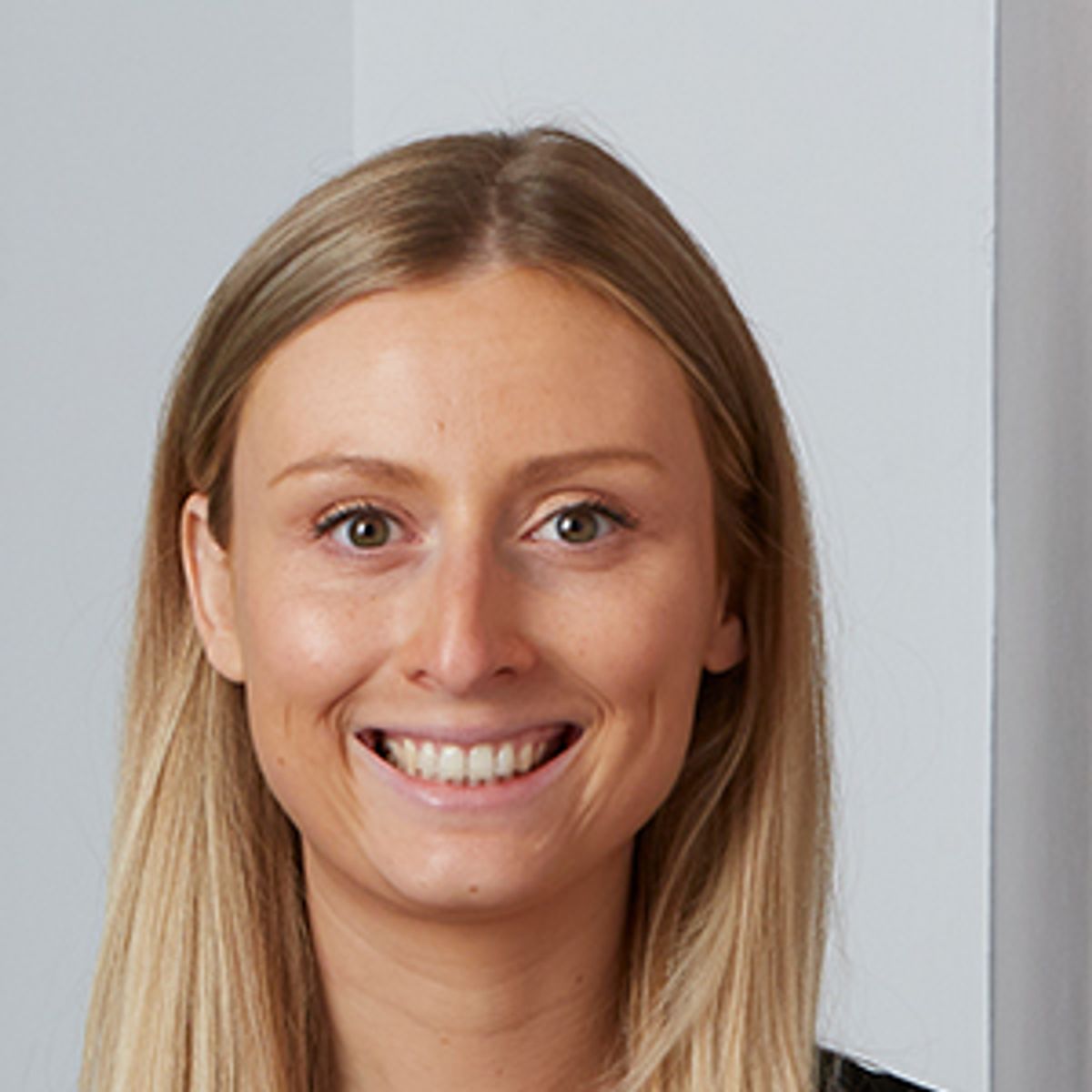 This is the first of a three-part series on electric vehicle (EV) chargepoints in which we will be looking at :

Part One: How Are EV Chargepoints Currently Being Regulated?

Following its commitment to end the sale of new petrol and diesel vehicles by 2030, the Government has proposed and introduced legislation to facilitate the transition to EVs and standardise regulation.

In the 2019 Spring Statement, the Government announced that by 2025, it will introduce a Future Homes Standard to future-proof new build homes which will include a requirement that such properties must not need any further energy efficiency retrofit work to become zero-carbon once built.

The Government is also proposing to transpose the requirements of the EU Energy Performance of Buildings Directive (EPBD) through the Building Regulations 2010. As we discussed in a previous article (to view the article click here), these requirements state that for:

Certain building works will be exempt from these requirements, in particular:

By including EV charging requirements within the Building Regulations 2010, the Government hopes to adopt a standardised approach to the installation of EV charging equipment in new buildings. Building Control Bodies will enforce these regulations and developers will be required to demonstrate their compliance (see the Government's report here).

Some Local Authorities have started to make chargepoint provisions in new buildings a planning condition. For example, for any developments or major refurbishments where planning permission is needed, The London Plan 2021 (which provides planning guidance for the London boroughs) requires:

Governments response to the 2019 Consultation on Electric Vehicle Smart Charging

At the end of July, the Government released its response to the 2019 Consultation on Electric Vehicle Smart Charging. It stated that its overarching aim was to maximise the use of smart charging technologies to manage the increased electricity demand which will result from the uptake of EVs. It announced a phased approach to the introduction of new legislation that will apply to private (domestic and workplace) chargepoints for EVs but will exclude all rapid chargepoints.

Phase 1 will be laid out in Autumn 2021 and will be enforceable 6 months after. The legislation will include requirements for all chargepoints sold to:

Phase 2 will be enforced from Autumn 2022. This will apply to the entities that can control chargepoints and will involve introducing legislation on:

Note: the legislation will initially only apply to Great Britain (as the system operates separately in Northern Ireland) and to the sale of chargepoints only and not their installation.

By legislating, it is clear that the Government is hoping to prepare buildings for the inevitable transition to EVs and to create standardised requirements with the aim of protecting installers and users of EV chargepoints. We anticipate further legislative proposals and regulation in the coming years as the use of EVs increases and lessons are learnt from an increased use of chargepoints and developments in their technology.

A day in the life - Annie Long

Q&A with our current trainees

Extravagant, exorbitant and oppressive: When will interest in a commercial contract fall foul of the rule against penalty clauses?

Part Three: Property Documentation and the Installation of EV Chargepoints for Tenants and Landlords