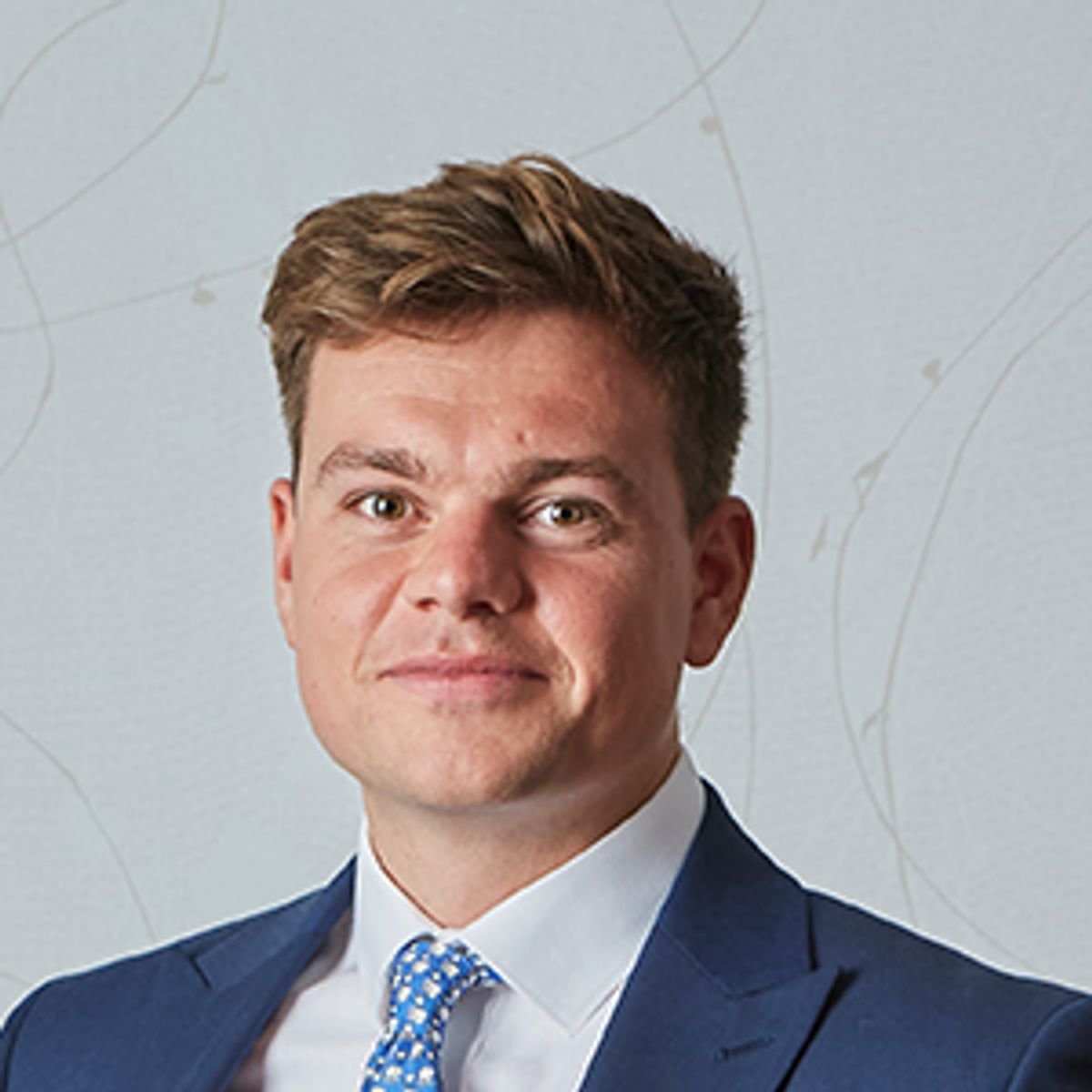 Such is the dreaded contemporary vocabulary for those hoping to jump on a plane and forget the last 18 months of isolation, restrictions and their shrinking of the world into days spent at a cramped desk in the corner of a childhood bedroom on stuttering Zoom calls or spending weekends wistfully staring out the window remembering truly epic summers like the halcyon days of 2018 (the football world cup and Love Island… need I say more?)

These restrictions are new elements of the global travel experience and they seem here to stay. An industry crippled by Covid is also increasingly frustrated by bureaucracy, best illustrated by an almost fortnightly game of musical chairs as countries shuffle national banned lists with exasperating regularity.

However, is there another, more significant, element to consider when deciding if now is the time to jet off for a long-awaited holiday? Is there a much larger spectre looming on the horizon for travellers desperate to experience new cultures and see the wonders the world has to offer after an enforced hiatus?

"Should I fly regularly if I truly care about my carbon footprint?"

Global aviation contributes 2.5% of global carbon dioxide (C02) emissions and when combined with vapour trails and other gases released by aeroplanes, flying is responsible for 5% of global warming[1]

That doesn’t sound too bad. Global iron and steel production account for 7.2% of C02 emissions and road transport emits more than double aviation at 11.9%.[2] Is it a case of not to worry then, off we go to the Caribbean to sip on our pina-coladas for a well-earned break? Shall we focus on our decarbonising efforts closer to home upon our return?

Unfortunately, the situation is more complex than that. There two key facts about the aviation industry which mean it demands our close attention.

The first is inequality. It is estimated that 80% of the global population cannot afford to fly and do not travel by plane.[3] Therefore, the responsibility for a large share of global emissions falls upon a much smaller share of the population. This forces that earlier comparison to metal and road transport, both essential activities, into sharp perspective. Should flying be viewed as a luxury option for those who can afford it despite the fact its truly global ramifications often affecting the poorest in society?

Second, is the interesting position of international aviation when viewed from the perspective of climate change regulation. Domestic flights contribute towards a country's emissions through the legislative power of the Paris Agreement, but international flights do not. They count instead towards a global emissions figure, a separate section known as "Bunker fuels."[4] International aviation is not represented in any single country's emissions tally. This makes it much harder to target for reductions, attribute accountability and explains why governments are slow to address aviation in climate discussions. Countries are focusing on voter centric domestic climate issues while aviation is left grow unchallenged due to the lack of incentive to challenge the industry nationally.

These two points suggest that a demand-side economics approach may be the most effective way to bring aviation emissions down, but should the issue lie solely with the consumer. This raises the question, what is the industry doing to reduce its emissions?

There has been much work done in the aviation fuel sphere. This really began in 2019 when an Etihad Airways Boeing 787 Dreamliner flew commercially using a mix of jet and biofuel made from Salicornia, a plant that grows in the Abu Dhabi desert. In addition, more than 170,000 flights to date have used biofuel blends, including flights by Qantas Airways, United Airlines, Virgin Atlantic and Alaska Airlines.[5]The two most-widely used aircraft today—the Boeing 737 and the Airbus A320— have shown that newer models of the same aircraft can not only carry more passengers and payload, but do so while burning 23% less fuel. Clearly these are improvements, but is this enough?

On 18th June 2020, an electric powered 9-seater plane flew for 30 minutes, this resulted in a £6 electricity bill as opposed to burning £300 worth of fuel. Nine of the same aircraft have been commissioned by Cape Air to connect Boston to Nantucket and Martha's Vineyard and are due to enter service in 2023. However, it can be argued that these planes are too small to bring about the revolution in the industry.

There is one other alternative fuel receiving a lot of attention, that is hydrogen. Importantly in the context of powered flight, hydrogen packs a lot of energy per unit of mass – three times more than conventional jet fuel, and more than a hundred times that of lithium-ion batteries.[6] Whether hydrogen is used to power a fuel cell to generate electricity or directly combusted for motive power, the only waste product is clean water, a promising sign indeed.

Airbus, the world's largest aeroplane manufacturer[7], has the "ambition" to develop serviceable hydrogen planes by 2035.[8] They have three concept aircraft to propose, a traditional turbofan (jet), a smaller turboprop and a futuristic blended-wing body, designed specifically around the requirement of hydrogen storage and distribution within an aircraft. Furthermore, UK based, and government funded, ZeroAvia, expects to offer commercial flights using a similar design as early as 2023, and that by 2026 it will be able to realise flights over a range of 500 nautical miles in aircraft with up to 80 seats[9]

For now, do we sit and hope these improvements will eventually come while choosing not to fly, or do we fund the required research and development with higher sales prices that can be afforded by those who fly? It can be argued that aviation must be priced to reflect the cost of the damage it causes to the climate. This might mean higher ticket charges in the short term, but it could also give us flights in the future that do not cost the Earth.

If you would like to discuss any aspect of this article, please contact either Rufus Scholefield or Jonathan Cohen

A Day in the Life - Rufus Scholefield

Part Three: Property Documentation and the Installation of EV Chargepoints for Tenants and Landlords